Amerncy™ is a revolutionary app and a software plugin that focuses on bringing the video gaming, online streaming, and casino industries closer together than ever before. It allows Gaming of all types to place bets online using numerus platforms for gaming and streaming. Industries like Sony Playstation, Microsoft Xbox, casino type gaming can monetized their games even more.

The main objective of the Amerncy™ app is the buying, selling, and most of all winning of the in-house currency called the EDC or Exclusive Digital Coins. EDC is not crypto-currency like Bitcoins or Etherium, but currency that can only be used within Amerncy™ and its future affiliated Companies such as Sony, Microsoft, casino and all other types of gaming companies. The first thing that user needs to do is to create an account. Registration involves providing all the necessary information and forms of payments to Amerncy™. After registration, the user can buy EDC for sets of 10, 100, to 500 coins, but the user is also allowed to customized the amount. The user’s EDC current account can be visualized on the user’s profile info. As it is mentioned, the main goal of Amerncy™ is to win more EDC and in order to do that the player has to do what he or she came to do and that is to bet the coins at a game.

There are two kinds of game; Single game play and Tournaments. Both kinds of game styles are not housed in the Amerncy™ app but on the affiliated websites that Amerncy™ will be part of as a plugins in the future. When a user wins a betting game, the user is then linked back to Amerncy™ app from the affiliated websites and is taken to the Rewards page where the user can choose from a variety of winnings. The user can purchase prepaid credit cards using their EDC. The amount they desire is set by the available amount of EDC in their account. Once the player purchases a prepaid credit card Amerncy™ will mail the card to their address. Prepaid credit cards will NOT be able to receive any physical currency from ATM or cash backs. In all, players purchase EDC. EDC allows for game play on affiliate’s app. The EDC players win can be used to redeem prizes and purchase prepaid credit cards. The players set the amount limit on their PPCC using EDC. 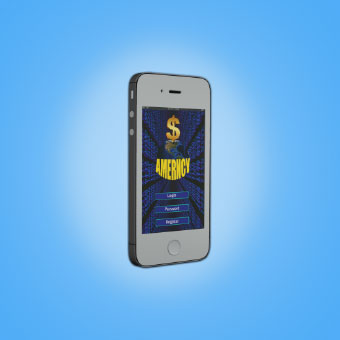 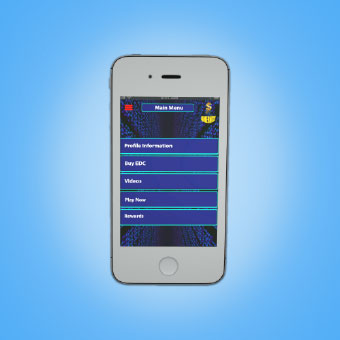 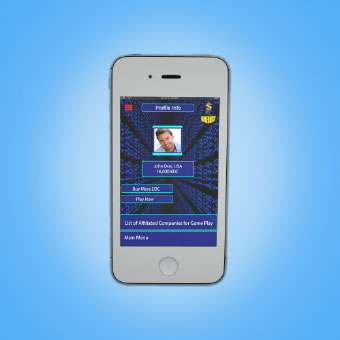 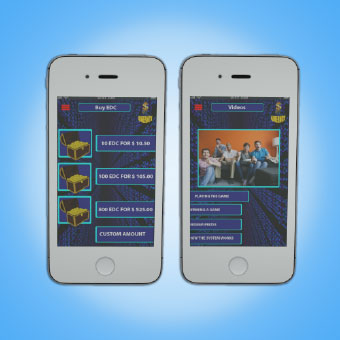 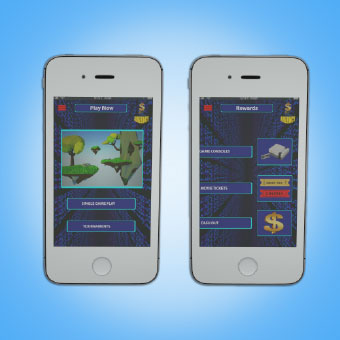 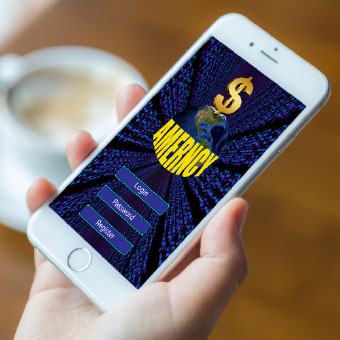 The inventor, Steven Tabangcura, lives in Las Vegas, NV and had an idea for being able to have a currency within games that multiple users can participate with. Steven contacted the Mars Rising Network and had a provisional and design patent application filed and had the invention designed properly so that he may see success with this great idea and turn it into a real product. He is actively seeking a company that would have an interest in licensing the product for a royalty 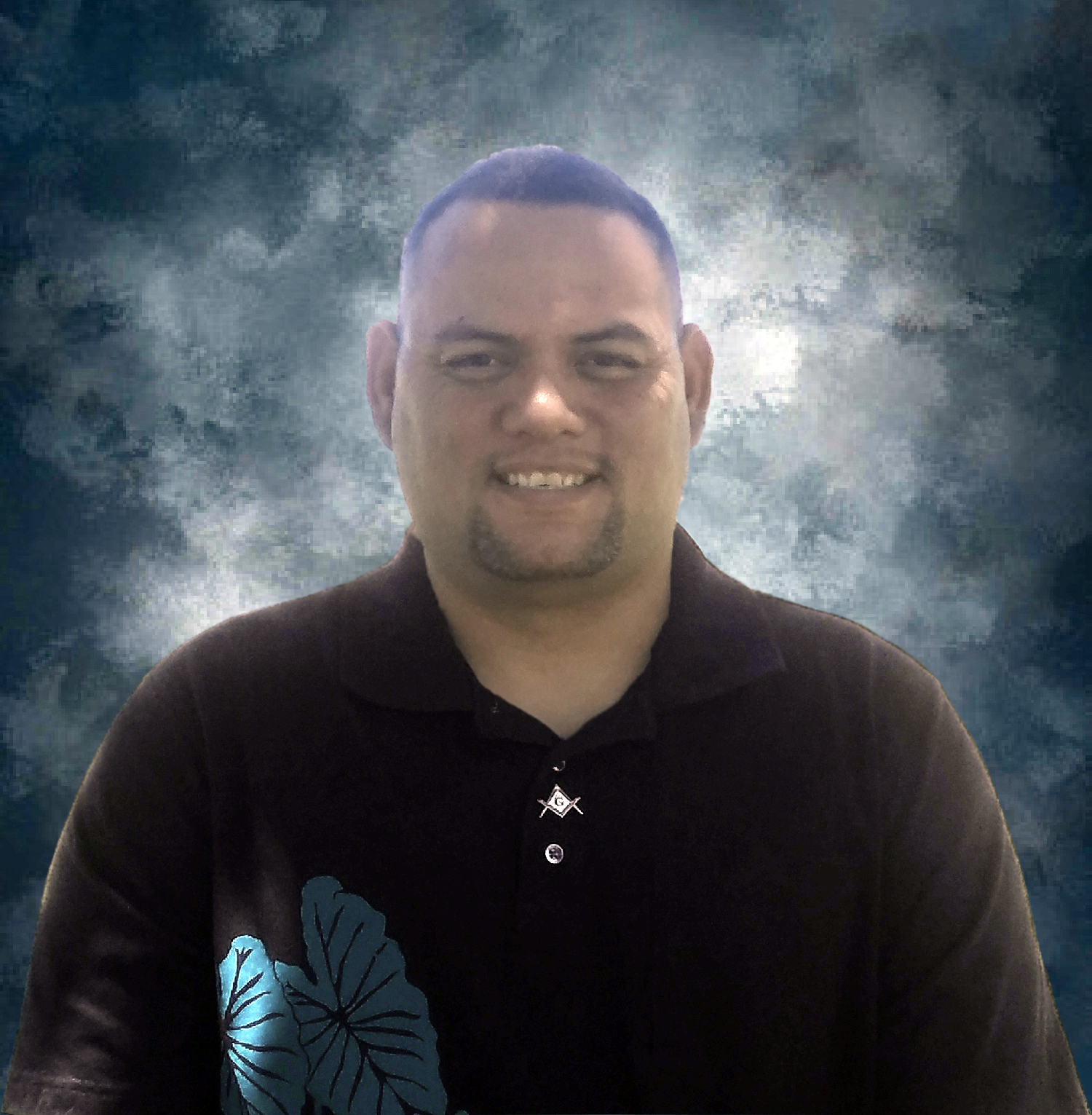