The Bandage Buddy is a one of a kind bandage system for Kids Bandage System – Arm, Leg & Hand –Fun Designs For Kids

The Bandage Buddy System is a three-part bandage system for kids. If you have ever tried to put a bandage on a kid and make them leave it on, then you know it’s nearly impossible to have them keep it on. The inventor, Brenda, came up with a solution for this which worked for her. She created a glove with a fun design on it which kept her grandson from picking off the bandage. She took the idea further making it into a system which could be used on the hand, arm, or leg. The inside of the glove has the same material found on finger bandages which is directly applied to wounds. This allows someone to use the glove with or without a bandage on the wound. The glove also has a standard elastic band to keep the glove from falling off the hand which would rest around the wrist area.

The Arm and Leg bandages are identical aside from the size. They have a strip in down the center of the wrap which is comprised of the same material as the inside of the glove so it can be applied to open wounds if needed. There are two adhesive strips, one on each end, which allows the strips to adhere to the skin staying in place. The outside would be the same material as the outside of the glove and would ideally also have designs on it for kids.The designs could differ per pack for boys and girls or even depending on what images are licensed. For instance: Dragon Ball Z is a popular kids show and there could be characters, the name, the dragon balls on the bandages, or minions, etc. This bandage system will not only look cool but function great for kids.This product would be low cost on the retail shelf and could sell in any big box, and specialty, stores making it a high volume sales product. 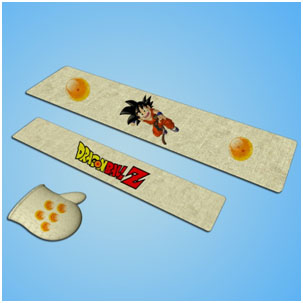 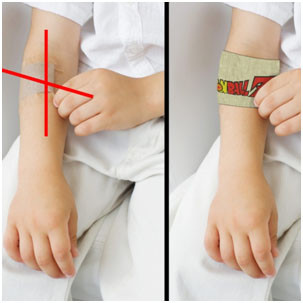 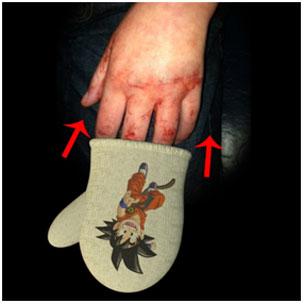 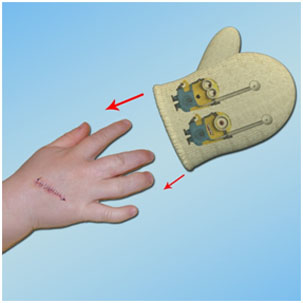 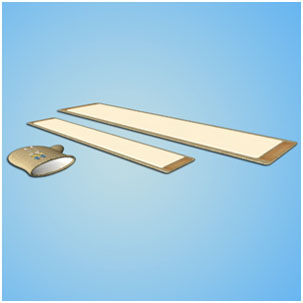 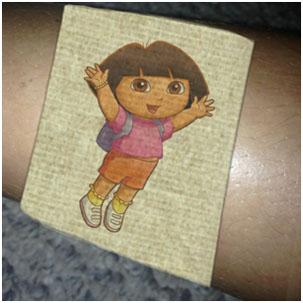 The inventor, Brenda Martin, lives in Uvalde, TX and had an idea for a better way to keep kids from pulling off bandages. Brenda contacted the Mars Rising Network and had a provisional and design patent application filed and had the invention designed properly so that she may see success with this great idea and turn it into a real product. She is actively seeking a company that would have an interest in licensing the product for a royalty. 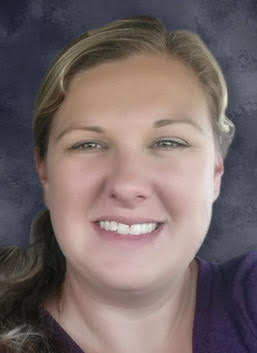