Brew On the GO

Brew On the GO | The smart brewery will automatically extract fermentable sugars from whole grain and assist the transfer of the “wort” into a fermentation vessel. The controller will have the ability to change the brewing process based on the recipe/information that is entered into the HMI (Human Machine Interface) or the downloadable phone application. Brewery will send push notifications to the user’s phone when ingredient additions are required. Push notifications and timing will be based on the recipe entered into the system. A “total brew time” and “next step time” will be available to the user at all times. User will have the ability adjusted various set points as desired in order to customize their brewing experience. The ultimate goal is to provide a simple and efficient way of brewing that will allow the brewer to be hands on at certain steps, but will not require the equipment to be continuously watched during the process.

The marketability lies in the simplicity of the brewing process which allows you to brew without having to be hands on. This Brew On the GO brewery could be marketed in even larger ways, as well as is perfect for small brewers, the little guy who would like his or her own stout to their name. Having the whole brewing process as at your fingertips as this without having to be there would allow people who don’t have time to constantly watch their brew to get the brews out quick and of course more importantly on time. The shear efficiency and ability to control everything while away from the actual system is enough to make anyone want to use it. The App is designed to be used by the HMI as well as a cell phone. This product would be relatively low cost on the retail shelf and could sell in any big box, and specialty, stores making it a high volume sales product. 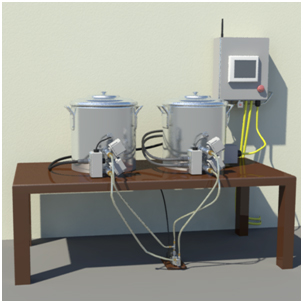 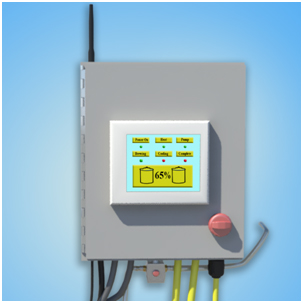 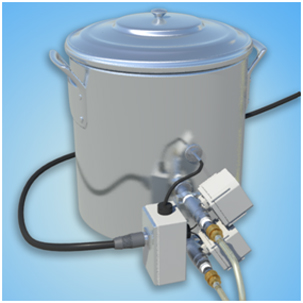 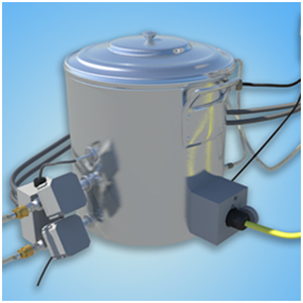 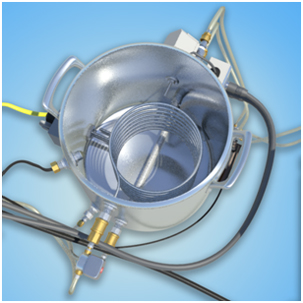 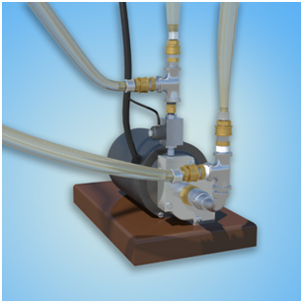 Tristan Todaro
“Brew On The Go”

The inventor, Tristan Todaro, lives in Northglenn, Colorado and had an idea for a better way to brew beer on your own. Tristan contacted the Mars Rising Network and had a provisional and design patent application filed and had the invention designed properly so that he may see success with this great idea and turn it into a real product. He is actively seeking a company that would have an interest in licensing the product for a royalty. 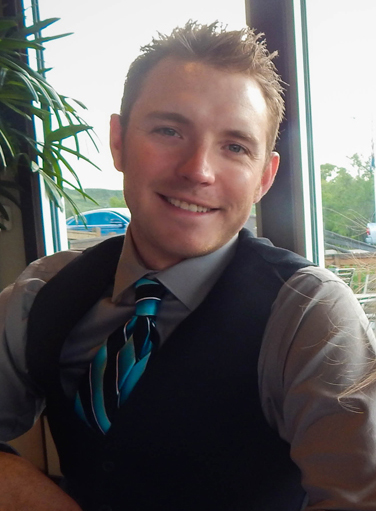 Brew On The Go