This dual compartment baggie is a bag similar in appearance to common sealable plastic bag but adds more functionality. It has three membranes instead of two, which enables two separate distinct airtight compartments. Each compartment has its own seal allowing each to be opened or closed separately but both can easily be closed at the same time.

Separate compartments allow for storing of different types of goods. For example, food items such as a sandwich can be stored in one side and wet pickles in the other side without affecting each other. Items that can be contaminated such as paperwork can be effectively known to be stored separately from the blood work associated with it. If was stored with together and then contaminated, then separated, no one would know, causing a health threat. Items that are dirty such as a used car part no longer need to be handled just to get to the info sheet with it.

Electronics such as a hard drive and the wires/screws would most probably be preferred stored separately as the parts can become entangled. Each compartment can be opened and sealed separately. 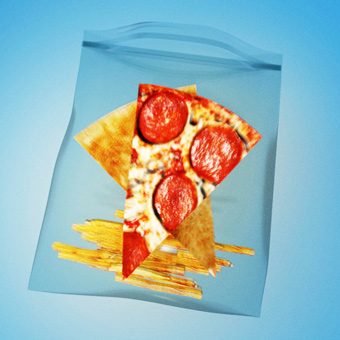 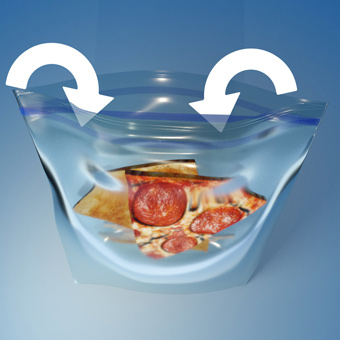 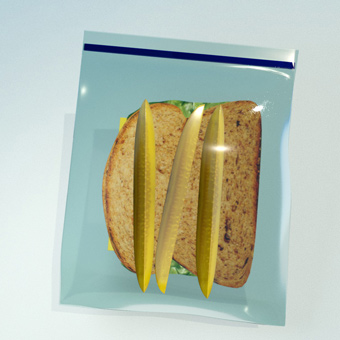 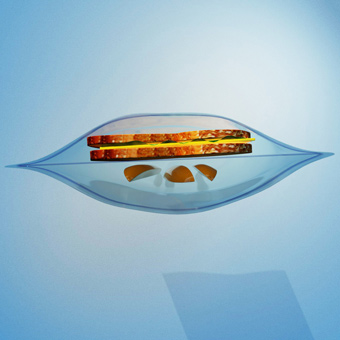 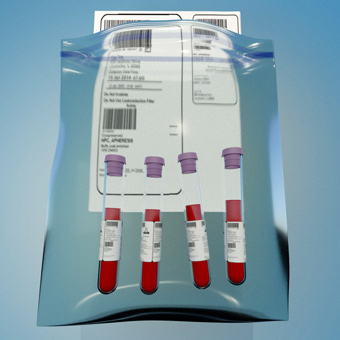 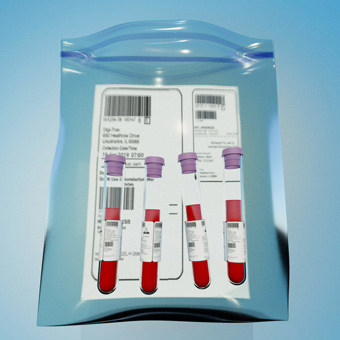 Alexandre, Michael and Nicholas of Montreal wondered about the usefulness of plastic bags when everything gets all mixed up inside of them.

They realized that separate compartments would solve those shortcomings. They contacted the Mars Rising Network and had a provisional patent application filed and had the invention designed properly so that they may see success with this great idea and turn it into a real product.

They are actively seeking a company that would have an interest in licensing the system for a royalty.