The Playbook Controller is a gaming peripheral that gives users the ability to play multi-player sports games without letting their opponent know their next move. A small touch screen, wrapped in protective silicone, allows users to take their play calling off the big screen and into their hands.

The Playbook Controller touch screen is connected to the controller through Bluetooth. The screen does not require headphone jacks or powerful computing components, so it can be very slim with long battery life. It’s charged with a micro USB port on the bottom of the case. The port is connected to the screen with a small extender cable hidden in the silicone case. 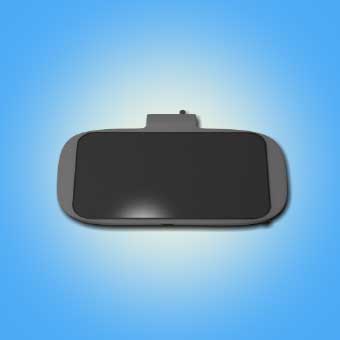 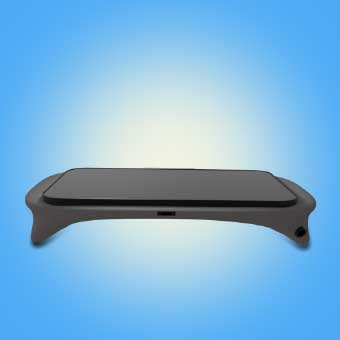 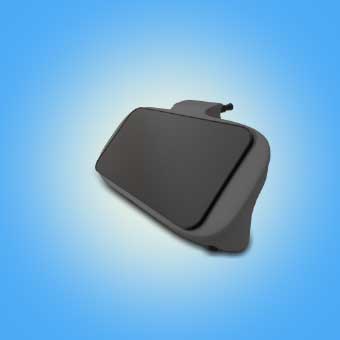 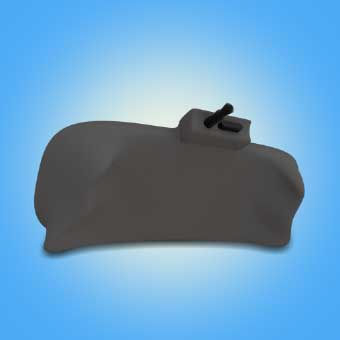 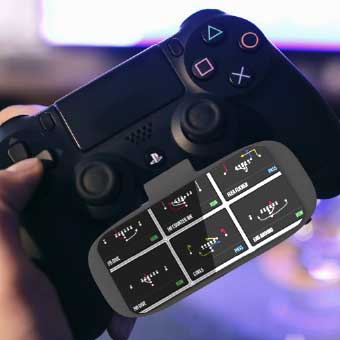 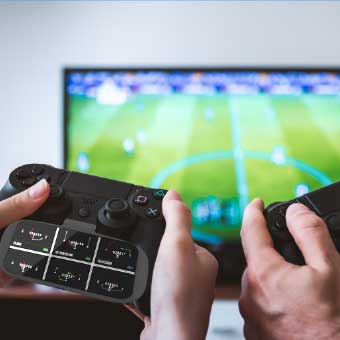 The inventor, Brandy Chatman of Long Beach, CA had an idea to be able to play sports games without your opponent seeing your plays. Brandy contacted the Mars Rising Network and had a provisional and design patent application led and had the invention designed properly so that she may see success with this great idea and turn it into a real product. She is actively seeking a company that would have an interest in licensing the product for a royalty. 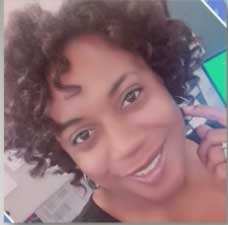