The Remote Alert System™ is a silent wireless transmitter and receiver system that allows the sender to interact with the receiver and vice versa, without disturbing others or using any complicated technology. The system is perfect for restaurants and nursing homes. Messages are sent from a base transmitter to a watch receiver that the server or caregiver wears for easy access.

The base transmitter consists of four large, color-coded buttons. Establishments can either order and attach stickers that have the words they wish each button to represent or include a card with each unit that has explanations. For a restaurant, the buttons could correspond to simple commands, like “Ready to Order”, “Refills”, “Issue with Order”, and “Check Please”. But the buttons have no assigned meanings until an establishment gives them one, making the system fully customizable and adaptable to a wide range of businesses.

This system allows multiple transmitters to send signals to one or more receivers without alerting servers who aren’t handling that table. The server can touch the color notification to acknowledge it, which turns the lights off on the transmitter. This is a visual signal to the customer that their signal was received.

When servers are assigned to a table, they insert a wireless USB dongle in the back of the transmitter which is linked to their watch. The system is completely wireless, and includes an internal lithium-ion battery that can be recharged after the days use. 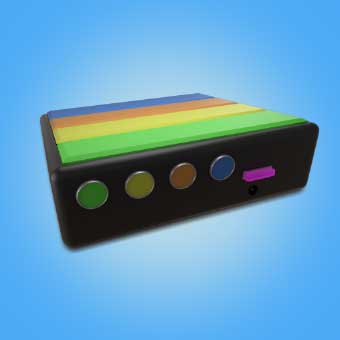 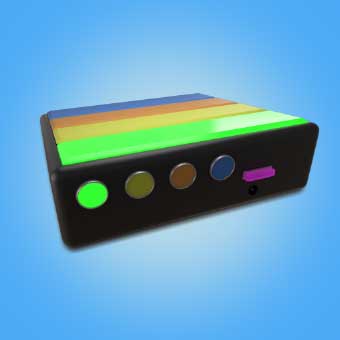 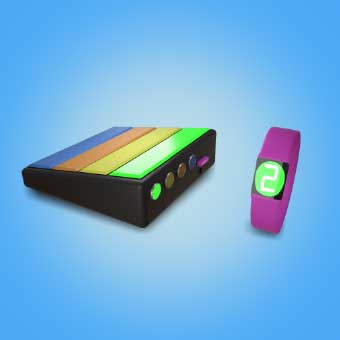 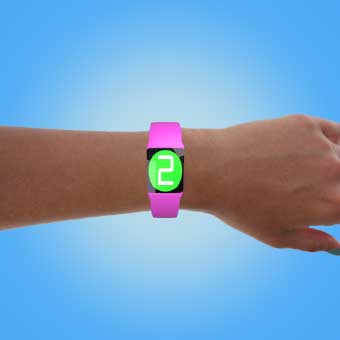 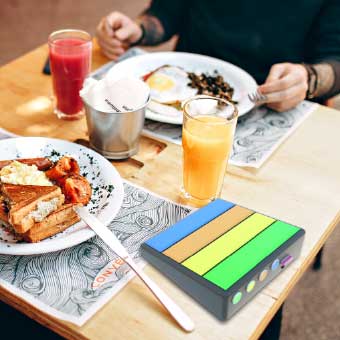 The inventors, Bryna J. Kimmell & Richard L. Kimmell of Sylmar, CA had an idea to connect people who need help (from the nowhere to be found waiter). Richard and Bryna contacted the Mars Rising Network and had a provisional and design patent application filed and had the invention designed properly so that they may see success with this great idea and turn it into a real product. They are actively seeking a company that would have an interest in licensing the product for a royalty. 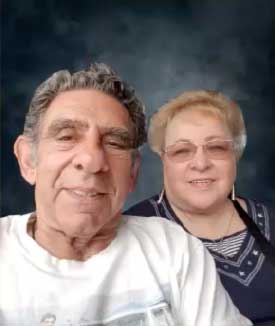