Protec-T is a unique universal surface protection system. It works on any surface and helps protect them from nicks, dings, and scrapes. The system is comprised of a flexible but sturdy top layer similar to linoleum but more flexible. This top layer can be customized to look like other surfaces such as cars, doors, metal, etc. The middle layer is a silicon substance which helps dissipate heat and impact. Silicon is known for being able to resist heat very well so it would help protect the final layer which are squares of magnets. In between the magnets the silicon fills in to help keep the magnets in place and dissipate the heat even more between each block. The magnets would have an adhesive on them so they can stick to a surface if it is not metal.

Since there is adhesive on them it would need a very thin, light film layer on there to keep it from sticking to everything. The magnets would need to be strong enough to hold through the film, and the adhesive strong enough to hold the system on, but not so strong to where it damages surfaces. Protec-T has a wide range of uses. It can be placed on a hand rails for extra grip and protection for moving objects, on cars to protect the paint while transporting or going off-roading, on doors to protect from paint chipping or dents, step edges to protect the edges and add extra grip or serve as a warning strip. The potential uses for this invention is only limited to the imagination. Protec-T could be the next revolutionary surface protection system. This product would be low cost on the retail shelf and could sell in any big box, and specialty, stores making it a high volume sales product. 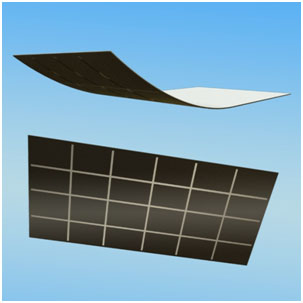 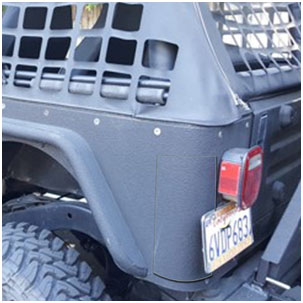 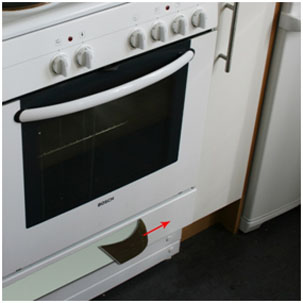 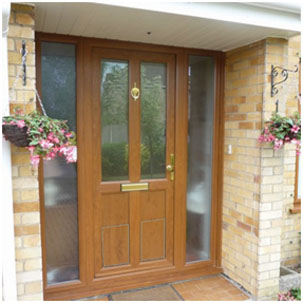 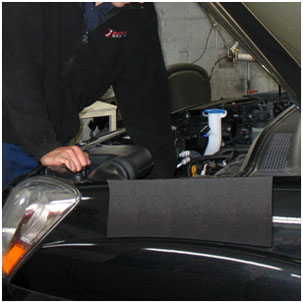 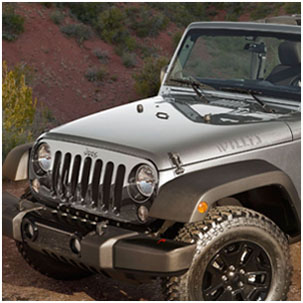 The inventor, Joshua Brantley, lives in El Dorado Hills, California and had an idea for a better way to protect surfaces of all sorts. Joshua contacted the Mars Rising Network and had a provisional and design patent application filed and had the invention designed properly so that he may see success with this great idea and turn it into a real product. He is actively seeking a company that would have an interest in licensing the product for a royalty. 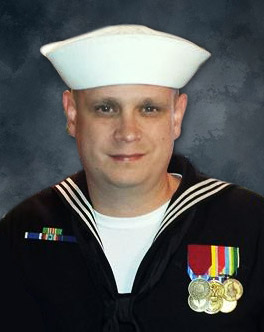