Sometimes people don’t realize how close they are driving behind the car in front of them. They may be thinking about work or just deep in thought. They don’t realize there just isn’t enough time to stop if needed.  They just need a gentle reminder. This is where the Tailgate Warning Device come in.

The Tailgate Warning Device is intended as a warning device for drivers following behind you. The owner of the device will have it installed on his/her vehicle. When a driver is following too close at an unsafe distance, the device will automatically display a message.  It is comprised of an LCD sign that can be mounted on the back of the car or inside the car in the back window so that it is visible.

The second part of the system is the sensor system which is mounted on the bumper or trunk. It houses the electronics and the sensor which detects the speed of the following cars.

It can be set to detect different distances of safety. Most common with the owners vehicle speed divided by the distance of the following vehicle. For example, a safe speed is one car length per 10 miles per hour. If the driver is doing 60MPH and the following driver is only 40 feet (instead of 60 feet) behind, the sign will flash a message such as “Too Close”.

It can be set to show different messages such as “Back Off”, “Reduce Speed”, “Slow Down” or “Too Close!”

The sign and the sensor groups can be connected wirelessly or by included wire harness. It can be run by batteries or use the vehicles power.

The Tailgate Warning Device may save many lives and prevent considerable damage and injury. 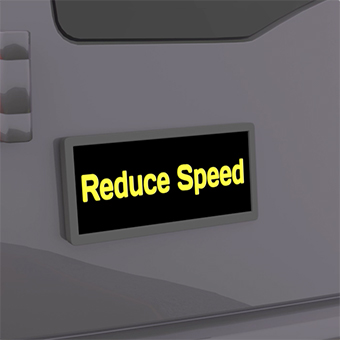 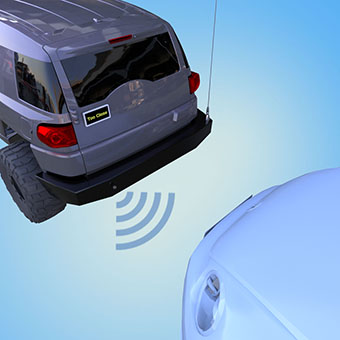 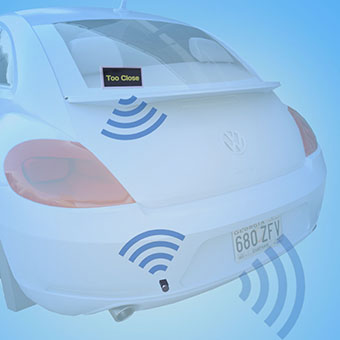 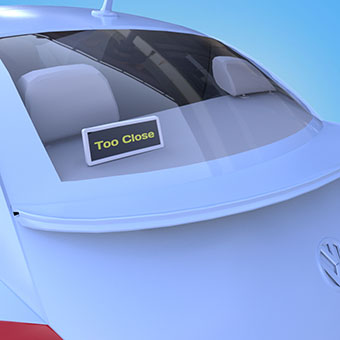 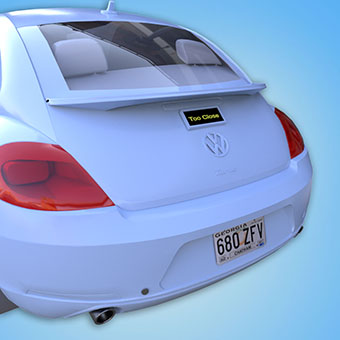 Arnold Valdez of Denver, CO, like many of us has been concerned with people driving very close behind you. Perhaps they don’t even realize and just need a warning. He worked up a solution and it proved to be quite effective. Working with Mars Rising Network, he had the invention refined to prepare this essential new design into a commercial product.

He is actively seeking a company that would have an interest in partnering with him to get this product on the market. 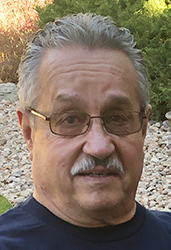